A little about Ben... 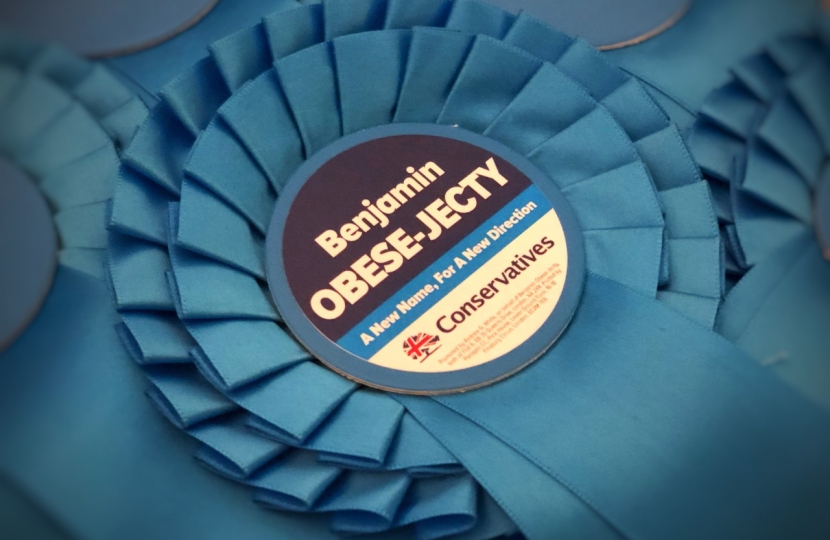 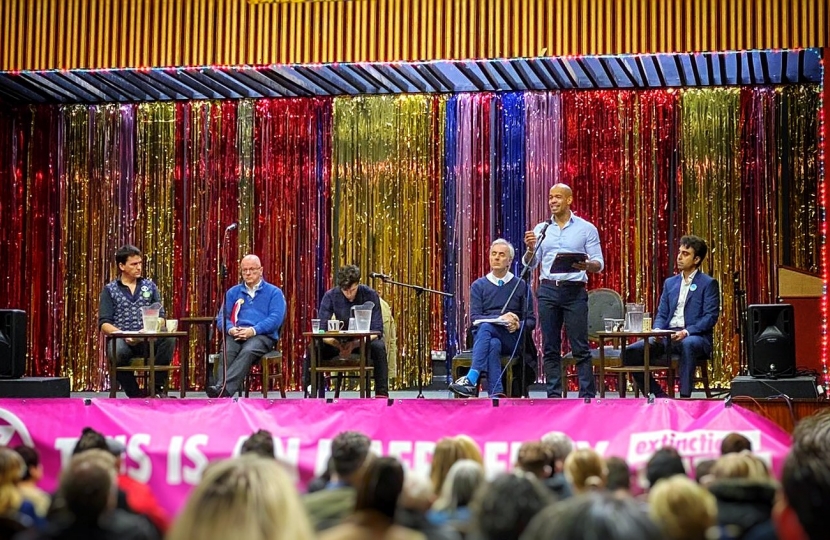 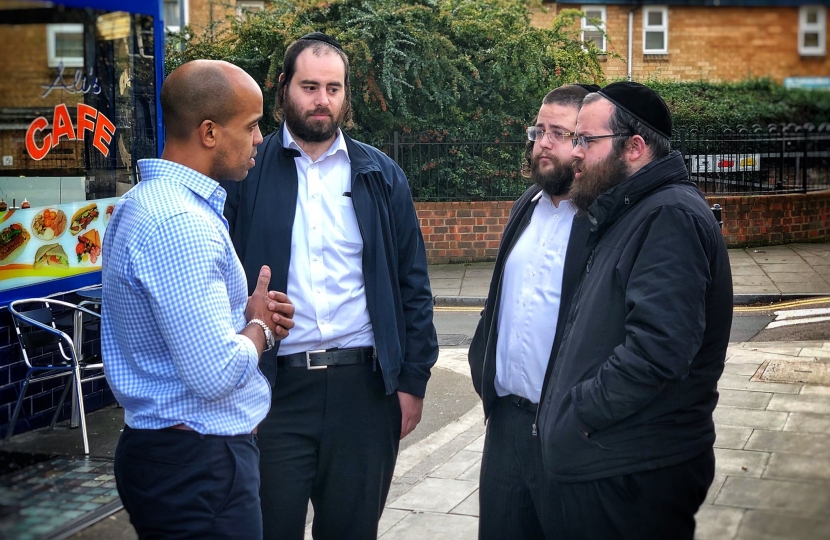 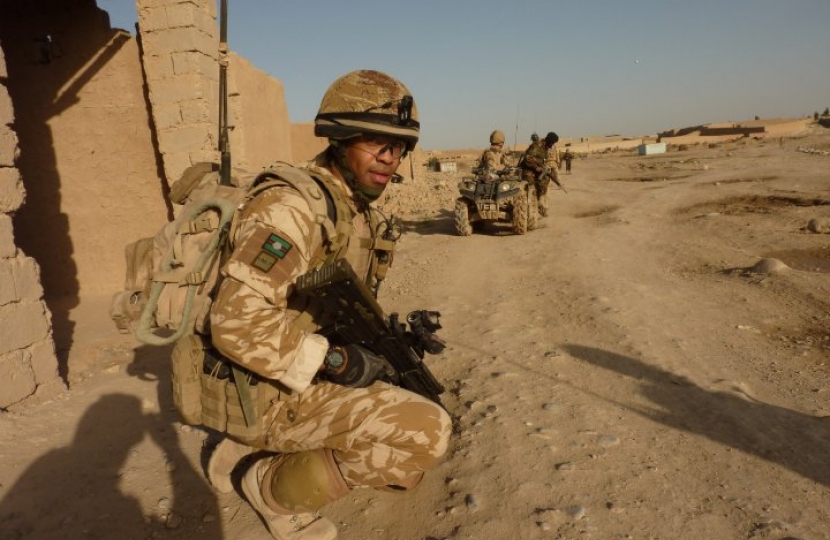 Ben Obese-Jecty is an Association Chairman, Conservative Campaigner and a former Parliamentary Candidate having stood in Hackney North and Stoke Newington during the 2019 General Election.

I am the Chairman of Hornsey & Wood Green Conservative Association in the North London borough of Haringey. I am originally from South West London, having grown up near Kingston-upon-Thames, attending Tiffin School and subsequently going on to read Economics at Kingston University.

I was raised in a family with strong Conservative values that were instilled in me at a very young age. I grew up watching my parents work hard to create a supportive family environment in which I could thrive. They taught me to believe that people from any background should have both the responsibility and the opportunity to progress as far as they are able, that I was no different to anybody else, and that application and hard work are the cornerstones of success. Those values were shaped by my parents making great sacrifices to give our family the best start in life. Their commitment to ensuring that we were a strong family instilled in me those values required to be a success. The values of duty, personal responsibility, selflessness, hard work and pride, were taught to me by my parents.

A former Army Officer, I commissioned from the world’s foremost military leadership institution, The Royal Military Academy Sandhurst, as an officer in the 1st Battalion The Duke of Wellington's Regiment (West Riding), now The Yorkshire Regiment, spending nine years in the Infantry and enjoying the opportunity to live and work throughout the UK. My time in the Army was characterised by the high tempo of operations experienced by the UK military over the past two decades.

I volunteered for service as a Battle Casualty Replacement in Basra, Iraq, deploying at short notice and conducting dismounted counter-insurgency patrols, suspect vehicle interdictions and arrest operations in the north of the city and out towards the Iranian border only three months after completing my training.

On my next operational tour I was selected to serve as part of a mentoring team embedded with the Afghan National Army in Sangin, Afghanistan. My time in Helmand Province was eye-opening, experiencing both the complexity of a Battlegroup under siege and the intensity of dismounted close combat with an agile foe who used the civilian population as both camouflage and collateral. My service in the Army has been the catalyst behind my decision to serve in a political capacity.

Following my service I moved to the private sector. I have worked in financial services continuously since leaving the British Army and have worked with both US and UK banking institutions.

I stood as the candidate for Hackney North and Stoke Newington in the 2019 General Election achieving a second place finish to Labour stalwart, and then Shadow Home Secretary Diane Abbott. Despite Hackney having the third highest Remain vote in the country at nearly 80% I was proud to champion the Conservative pledge to Get Brexit Done, beating both a resurgent Green Party and the Liberal Democrats in the process. The experience of standing as a candidate in a General Election was formative and has inspired me to continue to pursue a political career.

In my spare time I serve in a voluntary capacity as a member of the Veterans Advisory and Pension Committee, working to improve the lives of veterans and servicepersons. I also serve as a Trustee of Esher Sixth Form College, rated Outstanding by Ofsted, where I am the Linked Trustee for Safeguarding.