The Telegraph: Sadiq Khan needs to get his act together on knife crime 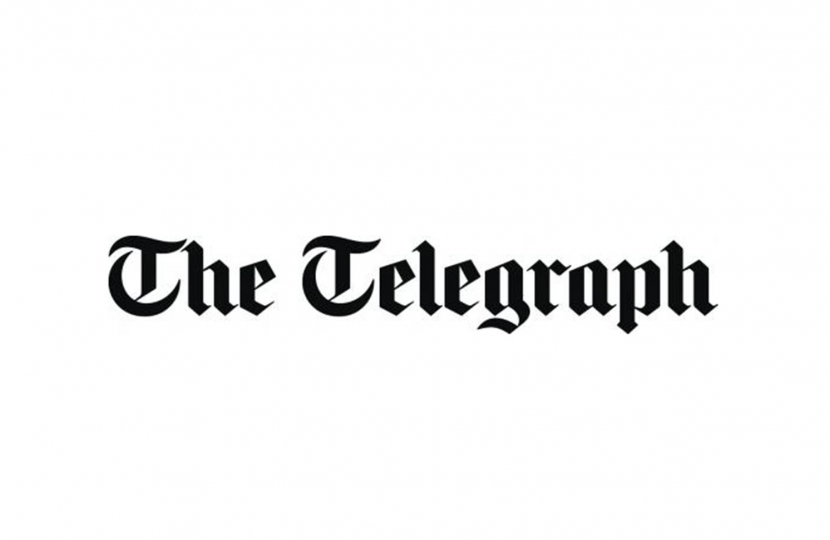 Despite being in his second term, the Mayor continues to ignore the failure of policing strategy he has oversight of

One of the bleakest indications of a return to normal life following the pandemic has been the spate of fatal stabbings across the capital. It is an issue that shows little sign of abating, and a recent analysis of the causes has shown how ineffective the Mayor of London and the Metropolitan Police have been in tackling it.

A new report by Policy Exchange, ‘Knife Crime in the Capital', goes further than previous deep-dives into the topic, drawing out aspects across the full spectrum of measures that would be required to tackle the issue effectively, with a particular focus on the failure of the Metropolitan Police to implement a coherent strategy in response to the sustained offences.

But perhaps the biggest responsibility lies with Sadiq Khan, who has seen rates for knife offences increase during every year of his mayoralty less for the last one. Only the long periods of lockdown and restrictions have stemmed the horrific toll from racing beyond the ten-year high we saw in 2019-2020. London is currently on track for its worst year on record for teenage homicides.

The Mayor has flip-flopped his way through a number of stances on knife crime, depending on his need to curry favour with voters from particular communities. He promised to reduce stop-and-search prior to being elected Mayor, only to pledge to increase it after being elected. His apparent eagerness to U-turn is testament to his status as a wily politician and a canny operator rather than a principled leader.

He has consistently expressed his support for Black Lives Matter without addressing the disproportionate impact upon the black community that knife crime has had. The Policy Exchange report states that 80 per cent of victims and perpetrators are from black and ethnic minority backgrounds. If black lives really do matter, then why is the Mayor not at the forefront of addressing an issue that highlights the grimmest of racial inequalities?

The London Knife Crime Strategy introduced in 2017 has not since been updated, despite seeing a year-on-year increase in knife offences each year since implementation. The Knife Crime Prevention Orders trial implemented in late-July saw no successful applications in the first six weeks. A Violence Reduction Unit was introduced in 2018, yet we saw knife offences hit a ten-year high in the very next year.

The Mayor’s Office for Policing And Crime is always quick to point the finger at government cuts for the continued increase in knife crime, but Khan’s own profligacy has not borne results. Over £50 million spent on schemes to reduce the violence by giving young Londoners opportunities have made no discernible impact on the rate of offences. The issue is not one that can be solved purely by throwing money at the problem. The underlying issue, and one that the Policy Exchange paper addresses in detail, is one of culture.

The report makes a number of recommendations that call on the Mayor to provide better stewardship of the fight against knife crime. As young Londoners become desensitised to the frequency of these incidents the willingness of London’s Mayor to allow such horrific acts to become normalised shows a lack of moral courage. Yes, it would make for some difficult conversations in order to address the way that knife crime is valorised by a media class who remain unaffected by it, but the Mayor cannot hope to tackle an issue that has grown steadily worse over his tenure by continuing to blame the Government.

Sadiq Khan has already had more than a full term to address knife crime in London, yet far from providing robust and honest leadership on the issue he has continued to ignore the failure of the policing strategy he has had oversight of. We have in this report seen a detailed illustration that there is a clear need for a strategy that is bolder, more holistic and presents a far more effective way of policing the issue.

Conservative Home: This week’s Commonwealth veterans announcement was a start – but also a missed opportunity

It has been nearly two years since I first wrote for Conservative Home about the plight of our Commonwealth veterans and the need to address the issue of costly immigration fees following their service.